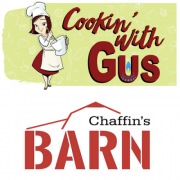 OCTOBER 1 – 24, 2020
Gussie Richardson is a famous food columnist and cookbook author. Her agent comes to tell her she’s been offered her own daily network television show. She wants to do it, but her husband Walter is dead set against it and Gussie discovers she has stage fright and can’t open her mouth in front of a camera. Everybody tries to help her get over it… Walter through hypnotism, Bernie her agent by threats; and even wacky Gypsy Carmen from next door casts spells. Just when she thinks she’s cured, the taping turns into a comic nightmare concluding in an all out food fight that almost ends the show and her marriage. Cookin’ with Gus brings together four unlikely characters in a stew of hijinks and hilarity. Fun for the performers and a great evening for the audience. 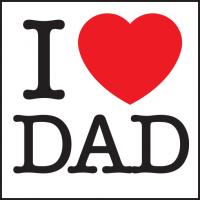