Crooked Rhythm Band No. 1 Afrobeat Party at The Blue Room 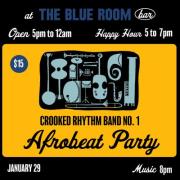 Crooked Rhythm Band No. 1 Afrobeat Party at The Blue Room

Crooked Rhythm Band No. 1 will be performing music in the style of West-African luminaries like Fela Kuti, Manu Dibango, Fania All-Stars, as well as reworked versions of Antibalas material, which the cobander, Ray Mason has been the trombonist/conductor of for nearly 10 years. They present the music in a smaller band format (7 band members) while remaining true to the foundations of the art form. The band leaders are Jake Botts and Ray Mason.
The members of the band are established/highly regarded in Nashville and have associations with artists ranging from Kelly Clarkson to J Cole to Norah Jones to Pete Rock to name just a few. 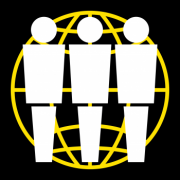 Third Man Records was originally founded by Jack White in Detroit, MI in 2001. In March of 2009 a physical location was established in Nashville, TN. 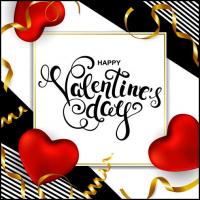