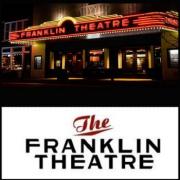 The Franklin Theatre opened in the summer of 1937 helping middle Tennesseeans an outlet to forget about their troubles. In the Franklin Theatre they would buying a ticket helped them laugh, cry and dream. Over the next 70 years, the world changed a lot – but the Franklin Theatre stood as a testament to a simpler way of life. In 2007 under the pressing of rising rents and the trend toward mega-theaters the theater closed. The Heritage Foundation of Franklin and Williamson County took action to keep Franklin's heart of Main Street. The nonprofit group bought and rehabilitate the historic landmark. After three years of work – and an investment of more than $8 million – the historic Franklin Theatre re-emerged better than ever.

The new Franklin Theatre continues the cherished tradition of showing movies, but also adds a new dimension to Main Street – live music. With a state-of-the-art sound and lighting system, and undeniable charm, the Franklin Theatre is destined to be an entertainment and cultural icon for years to come. 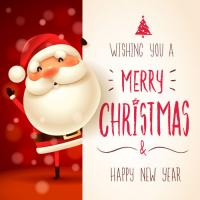