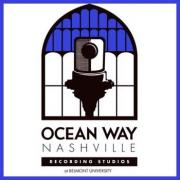 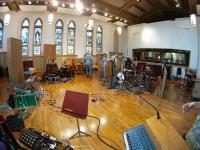 Ocean Way Nashville Recording Studios, founded in 1996, are located in the heart of Nashville’s famous Music Row. Purchased from the founders in 2001 by Belmont University, the studio remains a fully commercial facility but has added an educational component in conjunction with the school’s College of Entertainment and Music Business.

Among the world’s finest recording facilities, it’s client roster reads like a who’s who of the music world spanning a range of styles from pop/rock to country to classical. Housed in a 100-year-old Gothic revival grey stone church, Ocean Way Nashville provides an exceptional acoustical space tuned specifically for music recording in the rich visual beauty of a church sanctuary.

Since it’s renovation in 1996 from church to recording studio, Ocean Way Nashville has been the favorite destination in the eastern US for recording strings and orchestral projects including video game and film scores, trailers, pageants, chamber orchestras, quartets, and sweetening on countless hit records. Groups as large as 82 have recorded in the space. Countless major records have been tracked in both Studio A and Studio B. Producers applaud the sounds that come out of our rooms and rhythm sections love our acoustics, cue system, and overall ease of recording in our rooms. 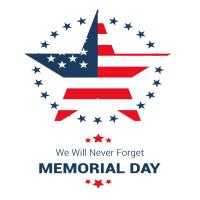