Jesse Daniel Edwards is an award-winning songwriter from Nashville who, after a chance encounter with John Prine's manager while busking as a young artist, has been performing full-time on the festival and university circuits throughout the U.S. and abroad since 2010. His most recent recording, produced at RCA by Steve Cropper (Otis Redding) was reviewed as “full of courage and catharsis” (American Songwriter). His songs have been regularly featured in radio, TV, streaming movies, a video game, and 3 independent films.

Maya de Vitry: Pennsylvania-raised and Tennessee-based, Maya de Vitry first appeared on the scene in 2012 as a founding member of The Stray Birds. In 2018, she began to steadily release music under her own name – "Adaptations" in 2019, followed by 2020’s "How to Break a Fall". 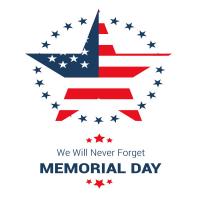