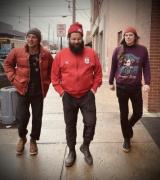 Jesse Daniel Edwards is an acclaimed songwriter and charting artist hailing from the small mountain town of Cuyamaca, CA (pop. 60).

As a child, Jesse and his 6 siblings grew up without television, internet, or significant exposure to the outside world. He spent his time learning to sing harmony to gospel tracks and tinkering on hand-me-down instruments with his grandpa. Leaving home at 16, he spent his late teen years busking on street corners around the US and abroad. He eventually grew to perform upon the festival and university circuits full-time after a chance encounter with Al Bunetta (John Prine), sharing the stage with Morrissey, Lucinda Williams, and John Prine. His songs have been featured in radio, TV, streaming movies, video games, and 2 independent films. Now, he hits the road post-pandemic armed with his most incendiary recording to date.

"I finally sat down at the piano, and realized I had all these songs ranging from a decade ago through 2020. I called up Joe Chiccarelli and he was intrigued," says JDE regarding the inception of the project.

"We heard the finished work and were both, I think, pleasantly surprised at how these crazy tunes came to life. Honestly it's an aggressive and forceful album overall."

Catch the band March 9 playing select tracks from the album, as well as material from the past 15 years since "American Dreaming" was released, the group's dark debut. 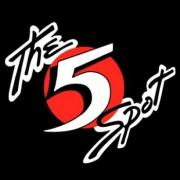 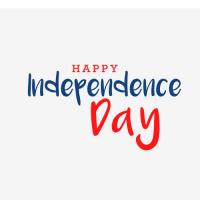